A child’s eye view of death: the power of picture books to explain 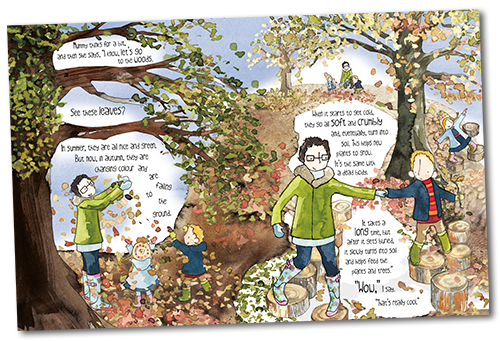